Lucy Ward is a writer and journalist. Growing up near Manchester, she studied Early and Middle English at university, before training as a journalist with the Bradford Telegraph & Argus (she still has 100wpm shorthand, appalling typing and a passion for reporting). Moving south, she covered education for the Independent before becoming a Lobby correspondent for the Guardian during Tony Blair’s premiership. Despite an attempt by Peter Mandelson to sack her, she spent over five years at Westminster, campaigning for greater female representation, securing the first Lobby job-share and discovering that you could climb to the illuminated roof of the Palace and project your dancing shadow onto Big Ben. 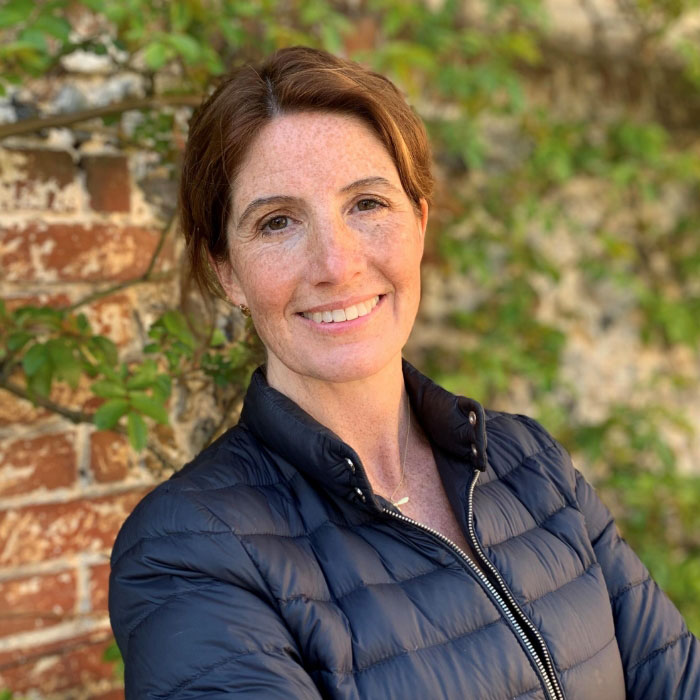 Lucy lived with her partner and three children in Moscow from 2010-2012, reinforcing a long-held interest in Russia ignited during a Glasnost-era visit in 1987. Back in the UK, she worked as a Communications Manager at the University of Cambridge, where she developed her interest in communicating complex research for lay audiences. A chance meeting in the school playground led her to a barely-known story combining eighteenth century Russian history, female political leadership and public understanding of science. That story is the subject of her first book.